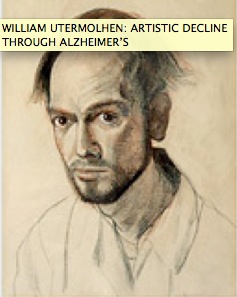 William Utermohlen is an artist who died in 2007, twelve years after being diagnosed with Alzheimer's dementia in 1995. His story is discussed in this article in Urban Times. The art that he created during his descent into dementia very graphically tells the tale of his disease. 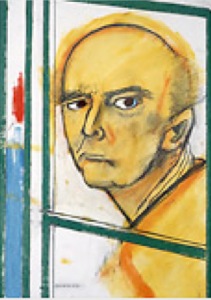 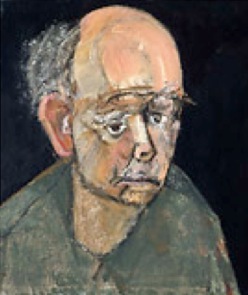 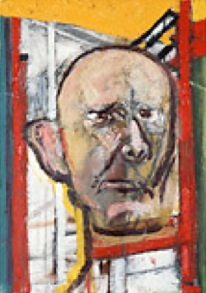 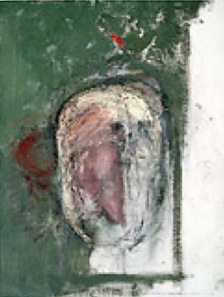 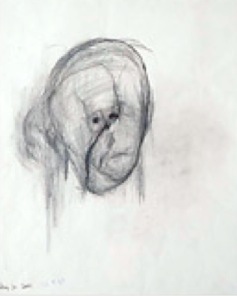 'All right,' said the Cat; and this time it vanished quite slowly, beginning with the end of the tail, and ending with the grin, which remained some time after the rest of it had gone.

'Well! I've often seen a cat without a grin,' thought Alice; 'but a grin without a cat! It's the most curious thing I ever saw in my life!'


[sorry, accidentally had Comments turned off... fixed it]
Posted by Roy on Wednesday, February 01, 2012

Email ThisBlogThis!Share to TwitterShare to FacebookShare to Pinterest
Labels: Alzheimers

These are beautiful. Could you provide the link to where this is from? when I click on the hovering link it sends me to a site about the artist but I can't find the link with this series. I would like to pass them along to others touched by alzheimers.

I guess that's a unique way to show how you really feel before you die...

It must be really sad not being able to see.

Beautiful and sad- I have looked at this at least 10 times and have shown others whom I work with. I actually paint with folks who have Alzheimers and/or dementia. Most of the people I meet who are artists and suffering will not paint anymore. (especially when they are in beginning stages). Many times they will watch though-I know they want to give it a shot, but it is very frightening to them. Many times I am asked to go their rooms to see their art hanging on their walls. Even after trust and friendship has been established, most often they still will not paint. I do empathize with them! So, I found this post really interesting that this artist was willing to face his illness by continuing his art

Anon, The link to the original article is above in the text ("this article").