Women Around the World are in a Funk 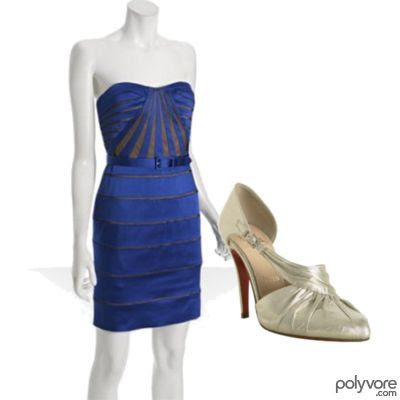 Victor sent me this. This and cinnamon buns. What more could I ask for?

So in "Blue is the New Black" New York Times columnist Maureen Dowd tells us women have become more unhappy.


According to the General Social Survey, which has tracked Americans’ mood since 1972, and five other major studies around the world, women are getting gloomier and men are getting happier.

Did they give everyone Beck Depression Inventories? I'm assuming this isn't an increased incidence of major depressive disorder, but increasing rates of dysphoria, disappointment, disenchantment, and disillusionment, to name just a few dis-able affective states. And according to renown mood authority Arianna Huffington: "Women around the world are in a funk." Apparently women get sadder as they get older and, "They tend to attach to other people more strongly, beat themselves up more when they lose attachments, take things more personally at work and pop far more antidepressants."
Posted by Dinah on Monday, September 21, 2009

The first thing that occurred to me when I read the intro (pre-Huffington) is that a lot more women are working full-time now than in the 70's and they have real jobs, not "women's" jobs. Men still don't do their fair share so women work harder than ever.

Also, depression is being advertised now more than ever. Then there is the buddy effect. You may not see this being a psychiatrist, but what I see is that when a woman tells another woman she is depressed/unhappy/blue/bereaved, her friends say "go get some anti-depressants; it worked for me." A woman actually told me that she "had to go on" anti-depressants due to menopause. What? Is that what GP's are doing these days instead of hormones?

I agree with your first paragraph's observations. They are just what I mentioned to Tigerdad this morning when he told me about this study. Only I said something along the liens of, "Course they are, we work harder outside the home and still do all the work taking care of the home. Rough life you guys have with us liberated working women!"

Lucky for me, I still let Tigerdad do most of the cooking.

That's why we turn to the FLYlady to convince us that housework is actually a blessing! LOL

Little lady ought to have stayed in the kitchen.

Or maybe men could get off there butts once in a while. I wish someone had a home-cooked meal ready for me every day at 5! I'm tempted to become filthy rich just for that so I can hire a chef when all I really needed to do was be born 80 years ago with something hanging between my legs. Must've been really flippin nice for them.

Disclaimer - watching Mad Men. It's on the brain apparently.