What I Learned Part 3 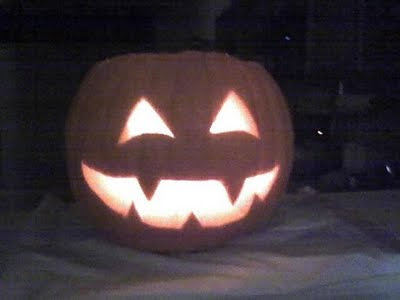 Psychiatric evaluations were done on all homicide defendants over five
years in one Pennsylvania county. Forty-three percent of defendants
had no Axis I disorder.

One 300 mg pill of Wellbutrin sold in the underground economy of the
South Dakota state prison system is worth the equivalent of one week
of inmate wages.

Male and female homicide offenders are exposed to physical abuse and
traumatic events at equal rates in childhood, but women are less
likely to exhibit antisocial and aggressive behavior in childhood.

In California, the law allows jails to be considered "treatment
facilities" for the purposes of involuntary medication.

Reed Elsevier owns Lexis Nexis and ChoicePoint, the two biggest
information databases in the country. In Australia lawyers are able to
serve subpoenas through Facebook.

A one year followup study of offenders under community supervision
showed that about half were on prescribed medication. A quarter of the
prescriptions were for controlled substances, generally Xanax or
Klonopin prescribed by a family physician or an ER. Intravenous drug
use was rare. This study was done on 336 offenders in Iowa, where 98%
of citizens have a high school diploma. Their offenders are more
educated than the average Baltimore citizen. The average offender IQ
was 108.

Univ of Conn did a study of psychiatry residents rotating at a prison
outpatient clinic and compared their ratings of the rotation to
rotations at free society sites. The prison clinic had higher ratings
on all measures---patient diversity, case load, safety and other
factors. Half of the students went on to work in the public sector.

Thanks for the pic Dinah!

Why is Wellbutrin sold underground in the prison system? Perhaps, I'm being naive but I take 300 mg and I don't get why somebody would want to buy if for more than it's worth. I assume an inmate's wages aren't much but it's probably still more than what my prescription costs me. Also, I don't feel anything immedatiately after taking Wellbutrin like say a pain killer (which I don't like the feeling of). I would think that would be more valuable in the "underground ecomony".

I use ChoicePoint at work daily.

If I lived in Australia I'd be getting off Facebook, not that I've done anything wrong. Of course, of all the stuff I HAVE signed up for online, Facebook is one thing I have NOT signed up for.